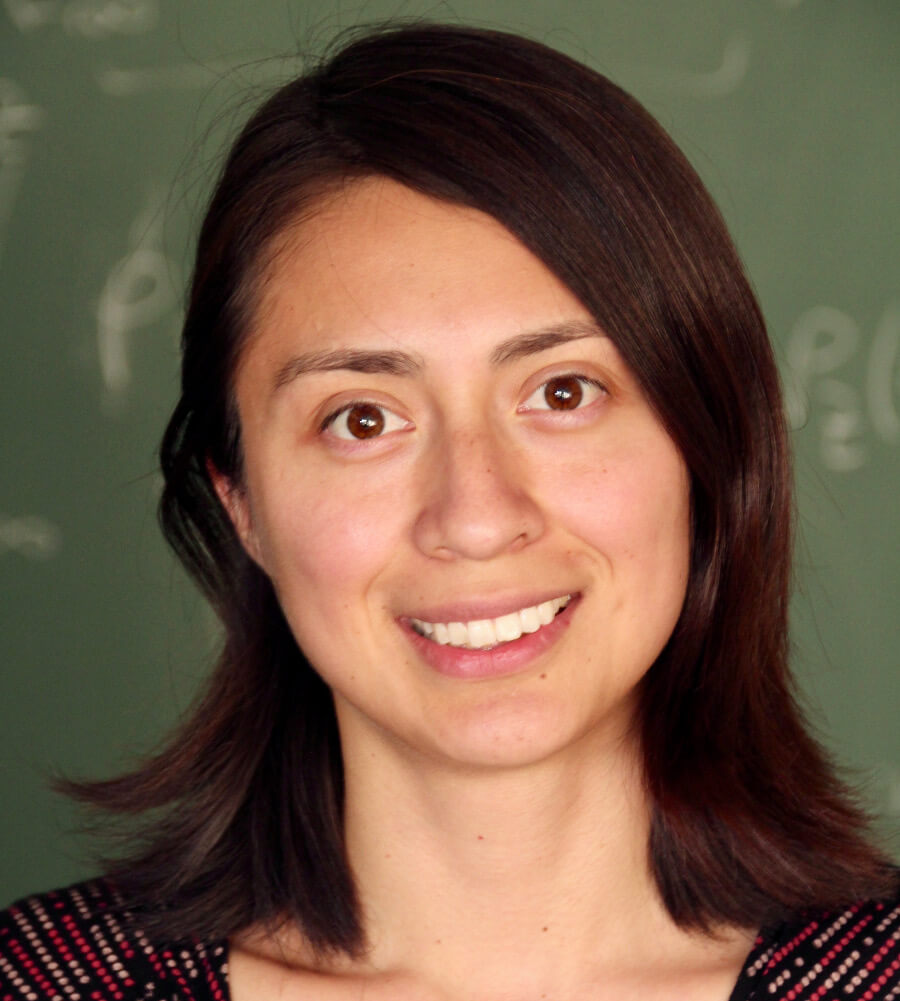 Interested in an integrated understanding of cognitive processes, Paola joined the group for a lab rotation that developed into her master thesis in May 2018. Her path into Neuroscience began while studying Biology at the National Autonomous University of Mexico, where she wrote a diploma thesis about synaptic integration in striatal neurons. Striving to bridge gaps between experimental and theoretical neuroscience, she later joined the master program in Computational Neuroscience at the Bernstein Center Berlin. In the lab, Paola explores the role of biophysical properties in decision-making networks using computational simulations and neural code analysis.

Peceptual decision making and the origins of neural variability 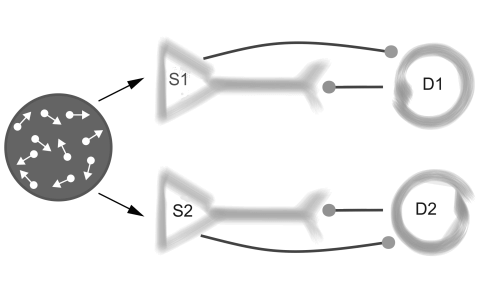 Perceptual decision making aims to relate the activity of sensory neurons to behavioural choices. However, neural activity varies with respect to external stimuli or biases from top-down signals. Thus, it is difficult to pinpoint the origins of sensory variability during cognitive processes. Recent evidence suggests two components in the influence of sensory neurons to decisions. The first is an early, stimulus-driven component and the second, a late, top-down one [1]. Sensory pyramidal neurons have the capacity to multiplex external and top-down inputs given their biophysical properties [2]. Following this lead, we ask if a model of sensory neurons with active dendrites disentangles neural variability into early and late components, simply by separating the neural code into single spikes and bursts. Our goal is to provide a simple, experimentally compatible analysis to understand how external and top-down inputs, influence decision making processes.