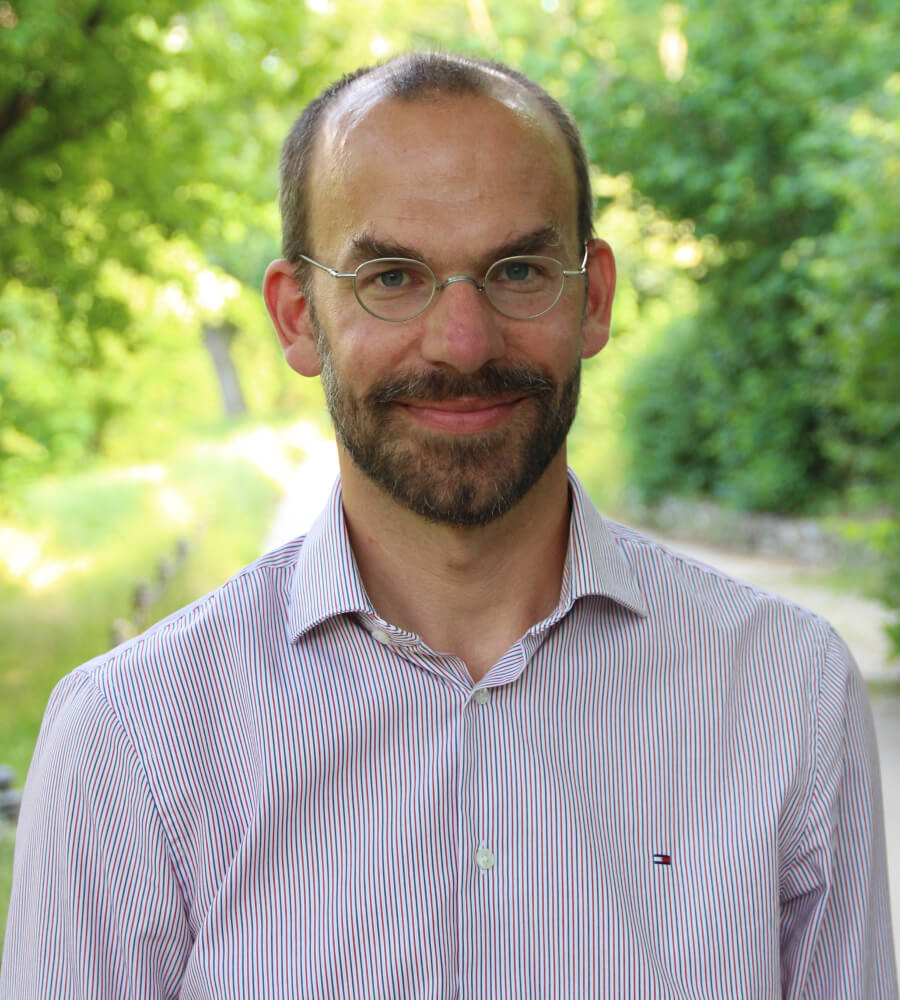 Henning Sprekeler is a computational neuroscientist. The focus of his research is on models of synaptic plasticity and its consequences for network dynamics, sensory representations and behaviour. Recently, the lab has extended its interests towards studying functional consequences of different forms of neuronal inhibition. After obtaining his PhD at the Humboldt-University Berlin, he performed postdoctoral research in the labs of Wulfram Gerstner at the EPFL and Richard Kempter at the HU Berlin. In 2011, he received the Bernstein Award of the German Ministry of Science and Education, which allowed him to start a junior research group at the HU Berlin in 2012. In 2013, he accepted a lecturer position at the University of Cambridge (UK), before returning to Berlin to take on the Bernstein professorship at the TU Berlin in 2014.